A downloadable game for Windows

Survive the apocalyptic world outside of your camp with your AI buddy Lunis and activate all gate terminals. Fight against a hiding enemy in this horror first person shooter and uncover the secret about your past.

Laina is a 15 year old teenager and lives in a survival camp protected from the outside world by a giant wall. One night, Laina sneaked out of the camp through a shaft to find medicine and a new energy core to supply the camp with electricity.

Always on her side, is her AI buddy named Lunis who supports her and makes sure she doesn't get into trouble which is not so easy sometimes. Normally,

specially trained soldiers, so-called searchers, are sent on such missions but Laina wants to prove that she can also become a searcher. Her only protection is a suit with old technology, an integrated flashlight and her AI Lunis.

In addition, Laina hopes to get back her memory, which she lost a few years ago when she lived outside the camp. Whether she will regret it remains to be seen. Maybe she will even find a trace of her missing parents.

You have one chance behind the gates. When you die, you lost everything and you have to start again.

How fast are you? At the end you will see the time in seconds.

Behind gates is my first 3D game, which was created through the course of David Wehle, the developer of "Home is where one starts" and "The first tree".

After the course I continued working on the project for 4 months. I got to know the Unity engine, as well as the visual coding tool playmaker better and fulfilled my dream to create my own game.

I will update the game from time to time.

There's a read document in the game folder called "Attribution" in which all the attributions are listed.

If I have forgotten your attribution, pls contact me via my e-mail address.

In order to download this game you must purchase it at or above the minimum price of $3.99 USD. You will get access to the following files: 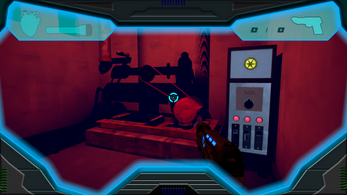 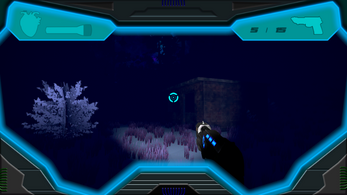 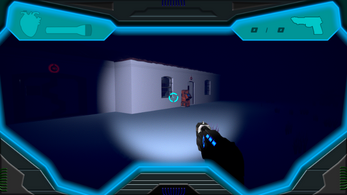 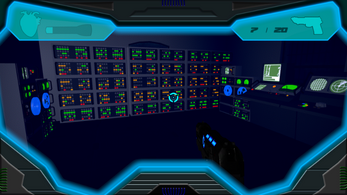 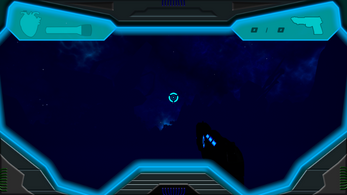